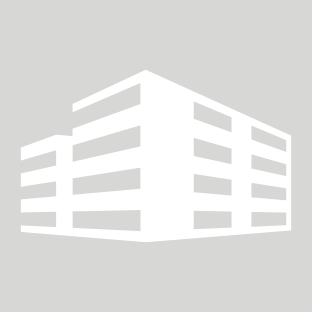 Schaefer Fireworks Inc. is one of the fastest growing fireworks display companies on the East Coast. Our fireworks display designs are the most spectacular with the brightest colors available in the industry. At our facilities in Strasburg and MT. Pleasant PA, we are constantly testing our products to ensure reliability and the uniqueness of their special effects. Each year we visit China to personally inspect the factories that produce the fireworks we use and also to work with them to develop our exclusive line of shells and cakes. In 1961, Kim Schaefer Sr. began to shoot fireworks in with the Deblasio and Lizza families for Keystone Fireworks in Dunbar, PA. Kim Sr. mastered his skills as a pyrotechnician by working part-time for many years until he was able to start his own business, Pyrotechnics by Schaefer in 1977. In that first year, he fired 11 shows. By 1986, he doubled the number of shows he did per year. By 1992, the number of shows tripled and included shows at Hershey Park. In that same year, Schaefer Pyrotechnics was selected to shoot the fireworks for Lancaster's 250th Celebration at Longs Park. The largest display that Pyrotechnics has shot to date, required the help of 18 technicians and took two days to assemble. That evening of August 9, 1992, the residents of Lancaster saw the greatest fireworks display that the City has ever hosted. This display, along with the hiring of Kimmel Jr. as salesman, helped to grow the business. In 1993, Kim Sr. purchased Keystone Fireworks in Dunbar PA, and began a fireworks manufacturing business. Three years later, Kimmel Jr. purchased the business from his father and developed it into a full time fireworks business. In an effort to concentrate exclusively on displays, Kimmel Jr. sold Keystone Fireworks in 1997. The existing business was renamed Schaefer Pyrotechnics, Inc. The display business has grown significantly since 1993, and currently conducts 250 fireworks displays every year.